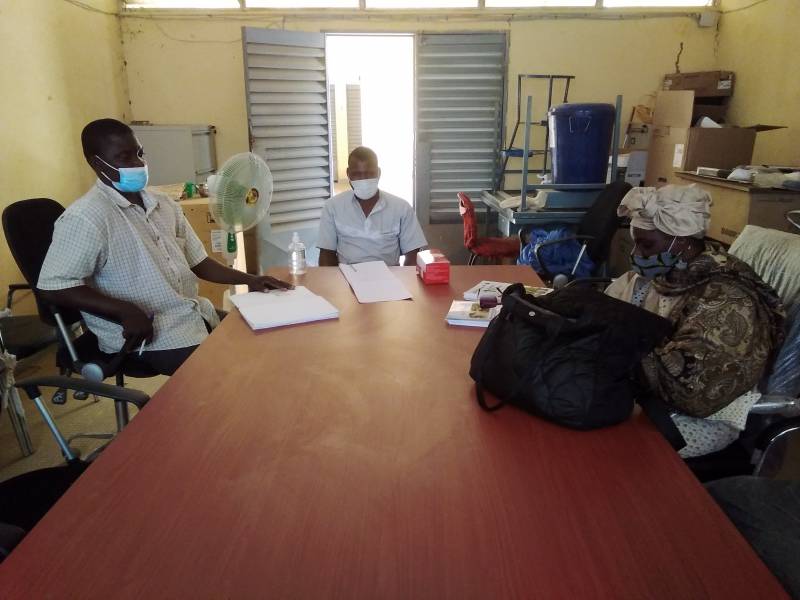 The population of Mali, a predominantly agricultural country presently stands at 2.7%, but is projected to witness rapid urbanization and other demographic changes over the next 25 years (Debouvry P. report, World Bank) that may bring about a decline of her largely subsistence agrarian workforce resulting in food deficits due to food production and products not meeting the demand of the population.

Consequently, to meet this projected growth in food demand and mitigate food insecurity, the Ministry of Agriculture, through the National Directorate of Agriculture is  revitalizing its Agricultural Training Centres (CAA),. These Centres which constitute the core of the country’s agricultural training,  are expected to revolutionize the agricultural sector through the infusion of modern educational and agricultural training strategies that will help upscale the knowledge and know-how of Mali's present day farmers as well as encourage the exploitation of  value addition in increasing farmers' sources of income as well as ensure the nation's economic growth.

Presently, Mali needs to produce more high quality agricultural extension officers at the field level, at least to  stave off food scarcity in the near future. Towards this end, the CAAs having undergone several modifications to promote and modernise agriculture production in Mali now have the mandate to get more involved in the training of extension agents mainly diploma holders who will work directly with farmers as specialists in various fields of agriculture. The fruitful partnership that has existed since 2007 between the SAA through its SAFE program and, Mali's National Directorate of Agriculture (DNA) enabled the establishment and, strengthened the capacity of the Samanko BTVA (Brevet De Tecnicien en Vugarisation). The Ministry of Agriculture in 2020 opened another BTVA in M'Pessobe and has set up a similar outfit in 2021 in the CAA at Same'.

These new establishments now join other SAFE programmes in Samanko Agricultural College, that of the IPR/IFRA of Katibougou and the University of Segou  Bachelors degree in Agricultural Extension to enlarge the agricultural training capacity in Mali. 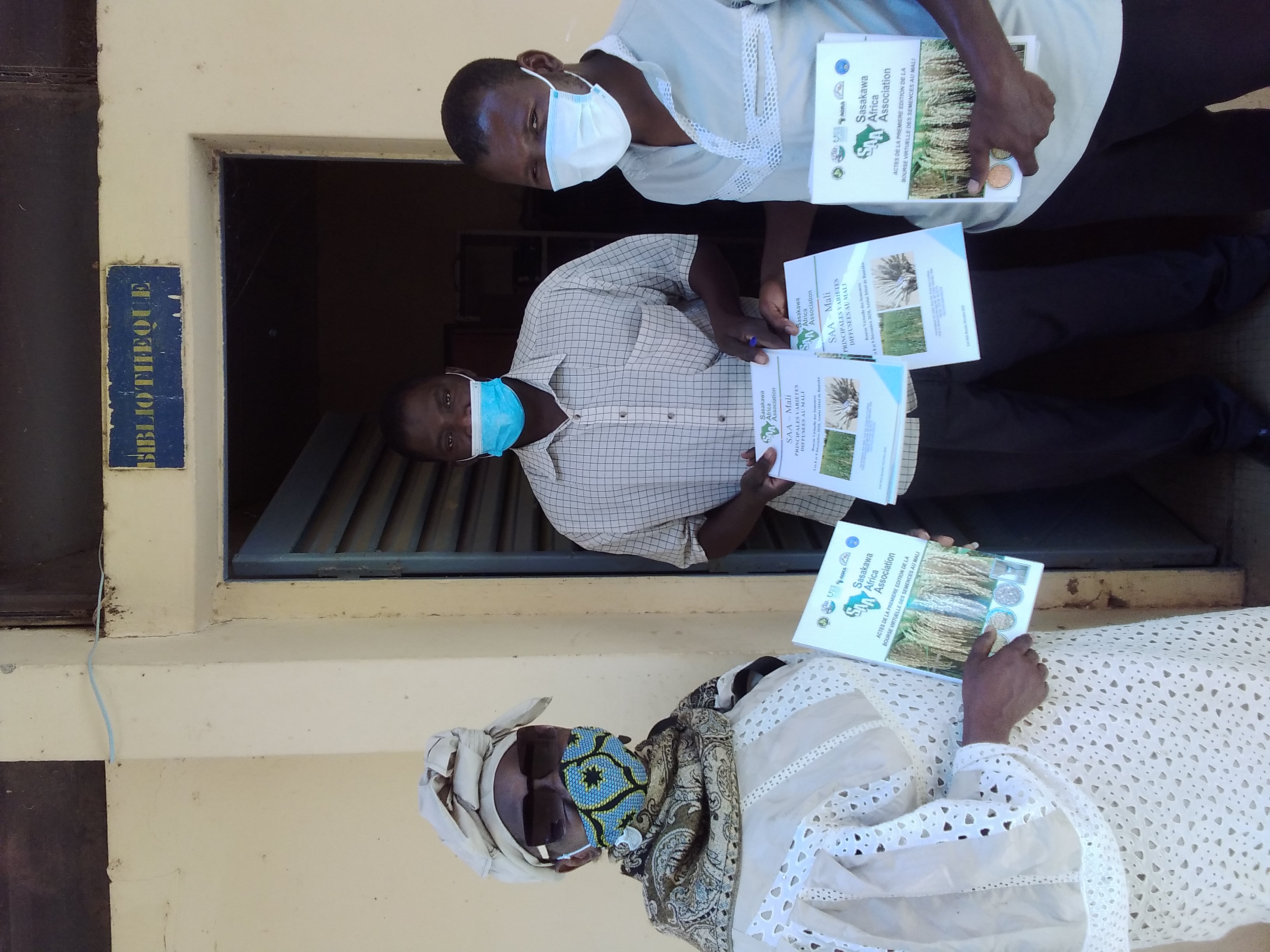 SAA's SAFE demand-driven curriculum (SDDC) model around which the training will revolve, is a multidimensional, market-oriented curriculum that makes for high-quality stakeholder involvement at every stage of project  development, from curriculum planning through to its development and field deployment. Its uniqueness lies not only in its being demand-driven and participatory in the life of a project, but also because of the action research component called SEPs. This is an important segment of the curriculum during which universities and Colleges of Agriculture come to the aid of rural communities particularly farmers through enterprise-oriented projects implemented by each student in conjunction with groups within the community under the oversight of lecturers.

With the establishment of these two additional training centres, Mali will soon a have a sizeable number of diploma holders in Agricultural Extension who can provide advisory services directly to farmers on key segments of the agricultural value chain.