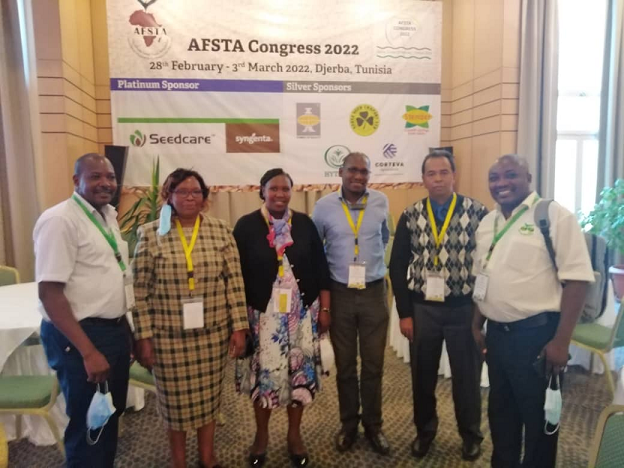 Improved access to quality inputs/seed has been a challenge in Africa for long. The 2022 African Seed Trade Association (AFSTA)  Congress was held in Djerba - Tunisia from 28th February – 3rd March 2022.  The meeting was well-attended event with over 148 organizations from all over the world. AFSTA is a not-for profit association that was established in 2000 as the voice of African seed industry to take lead on the interests of the private seed companies and Regional Economic Community blocks in seed related matters in Africa.  It has expanded to cover other aspects of the Agricultural food systems.

SAA was one of the notable organizations that participated in the AFSTA Congress. SAA set up an exhibition booth which had publications such as fact sheets, country and thematic write ups, voices from the field, technical booklets, and promotional giveaways. The SAA booth attracted dignitaries who included the Tunisian Minister of Agriculture, Water Resources and Fisheries – Dr. Akissa Bahri;Prof Abdi Jamah, the Director of Crop Protection –Tunisia; and dignitaries from  other organizations including  but not limited to; African Seed Access Index –TASAI, Simlaw Seeds, Syngenta, Ferme Semenciere-AINOMA, National Seed Association of Rwanda, IITA, ISLA, Seed Trade Association of Malawi, Indo –American Hybrid Seed LMT, Seed Trade Association of Kenya, and the Secretary General of AFSTA among others. 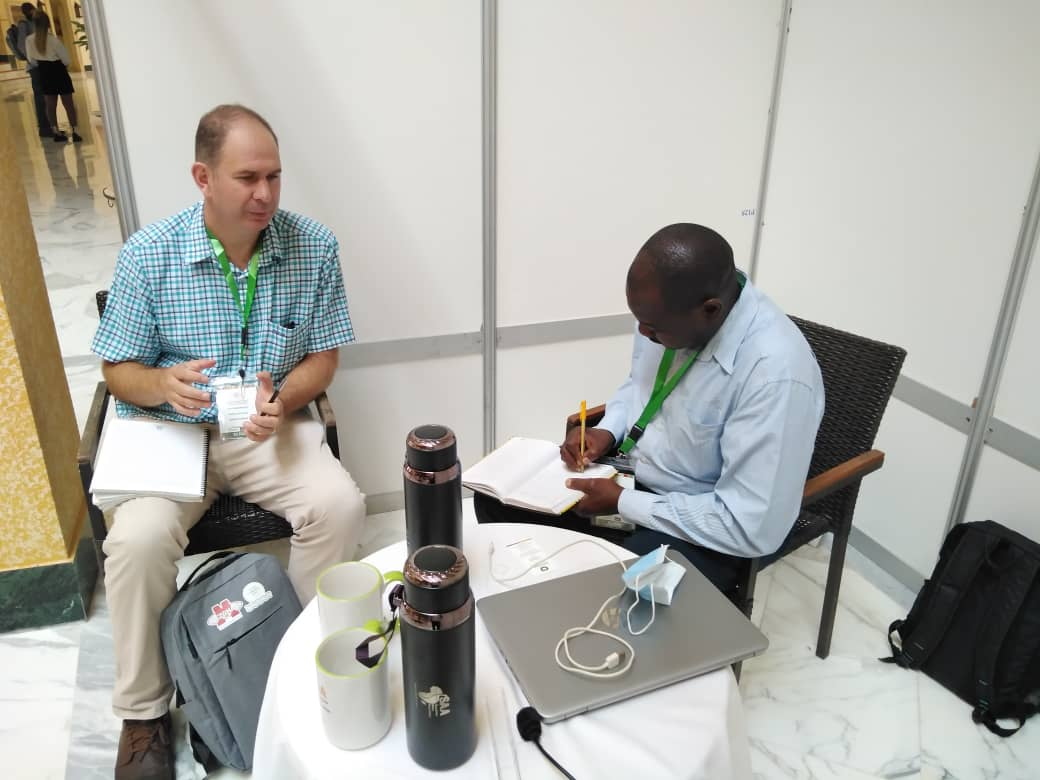 One of the  major action adopted and discussed during the AFSTA 2022 congress was the resolution to recognize SAA during the upcoming 2023 AFSTA Congress in Senegal due to its participation in improving access to quality seed among smallholder farmers in Africa.

During the congress the following were some of the outcomes and points of collaborations: Simlaw Seeds presented a proposal to work with SAA in Ethiopia, Mali and Uganda. The Uganda partnership with Simlaw Seeds has already kicked off with Simlaw providing demonstration material to SAA smallholders farmers groups and Co-operatives (OSCAs). Simlaw  will also share some training material on climate change and seed marketing. Strengthening of Partnership with ITTA which is ongoing with a meeting held with Dr. Frederick Schreurs. TASAI developed a data bank  about Nigeria, Ethiopia and Uganda that can be accessed to determine access to seeds by various stakeholders. AFSTA is also developing  the organic law that will help protect quality seed, farmers, as well as improve marketing of organic foods in National and International markets. The market for vegetable is growing in Africa and attention need to be taken by respective organizations and Countries. Corteva and Chemtex Companies will hold meetings and forge pathways of working with SAA in Ethiopia. The Africa Free Trade Area is influencing the seed trade and all organizations and countries need to be ready on how to benefit from it. The current high prices of seed in Africa was noted to affect adoption of improved seed technologies thus low production. The Africa southern block has a well-established seed marketing structure and AFSTA will bench mark to improve other blocks. There is also a need to improve digital certification of quality seed to enhance easier access  as well as improve financing on seed technology value chain.